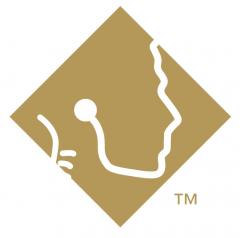 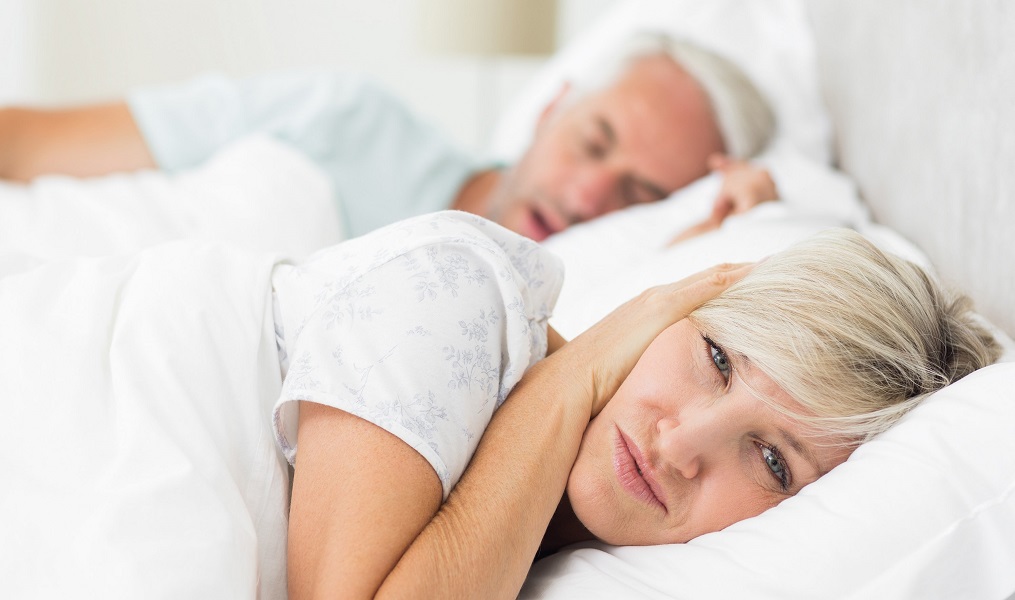 A significant proportion of people around the globe have been facing snoring issues. Some people believe that snoring is not a problem but a natural process. However, others come with the point of view that snoring is a severe problem in human which indicates not only bad health of them but also create trouble in family life. This issue can be resolved by changing the lifestyle and by using of different modern equipment. This essay will explore how to get rid from snoring by adopting and using of modern lifestyle.

Main Snoring Factors and their Remedies

First of all snoring occurs due to irregular sleeping routine and sleeping style. Some people sleep in a very awkward position which creates snoring issues. Furthermore, people who do not follow the regular sleeping patterns also face the heavy snoring. This fact can be better explained with the recent survey conducted in Western Australia in which it has revealed that majority of people in Australia who are suffering from snoring problems is due to their irregular sleeping routine and sleeping style. Hence, it has proved that snoring problem can be curtailed by changing using follow proper sleeping pattern with appropriate sleeping position.

Secondly, people who are over-weighted and facing breathing issues also snore a lot. It has often seen that people who gained weight start snoring due to increasing of fats in their body which force to take heavily breaths and while sleeping it converts in snoring. Take an example of Eastern Europe where a significant proportion of population who snore a lot are those who are over-weighted and those who get breathing problems. This issue can be tackled by losing of weight and also nasal surgery.

Finally, those who believe that snoring is natural a natural habit and it occurs only when people get very tired and get heavy deep sleep start snoring. Now in markets there are different gadgets are available which help people not to snore in heavy amount. For instance, gadgets like nasal cap, soft pillows and many more. Therefore, snoring is not a big issue anymore for people as they can reduce their snoring problem by using use modern equipment.

To sum up, even though,  snoring is very annoying and creates too much issues in individual life but it can be resolved not only by changing healthy life style but also reducing of weight and using of snoring stop gadgets.